Why should you care about grammar? You may think to yourself, “some of the best works and phrases contain awful grammar.” For instance, whoever wrote the line “here’s looking at you, kid” obviously wasn’t on his or her grammar game, yet almost everybody knows the line. However, chances are that your bad grammar will never become as famous as the line in “Gone with the Wind.” In fact a general rule is that if you are writing something without knowing the grammar behind it then you’ll most likely come off as looking incompetent at best. That’s exactly what happened to these people who made twenty of the worst and funniest grammar and spelling mistakes. Perhaps once you go through this list you’ll be more cautious with your grammar, spelling and punctuation, as you can see how silly it looks. This is especially the case when it is in a permanent setting, such as on someone’s body as a tattoo or on a billboard at a professional establishment. 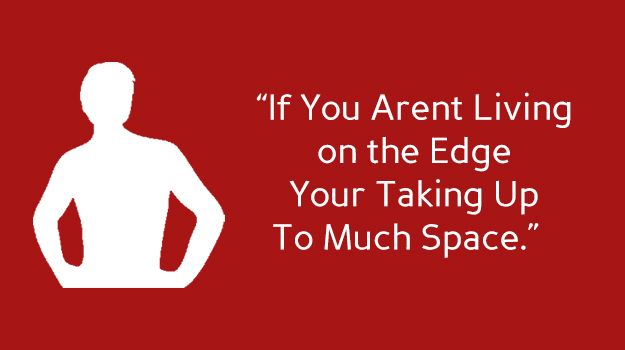 This quote is covered in pretty typical grammatical errors such as “your” instead of “you’re”, and “to” instead of “too, as well as a missing apostrophe in “aren’t”, which may not be so horrible except for the fact that it is permanently tattooed on someone’s chest. 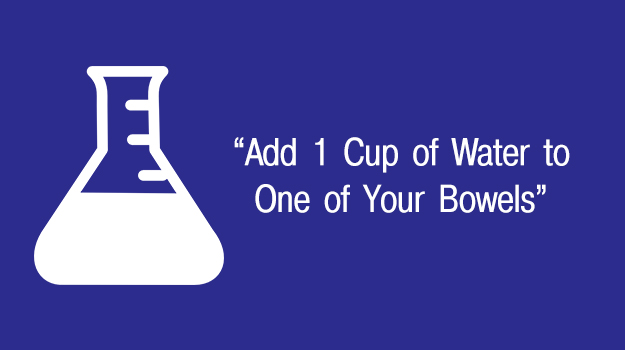 This is one of the instructions on a science experiment for elementary students. Fortunately, most of the students didn’t know what bowels were yet, and so proceeded to properly use bowls. The teacher may not be so lucky a second time though!

Commas really are essential, especially if you want people to not smoke, bring food or beverages into your clinic and not avoid people bringing in smoking food or smoking beverages. Although, I suppose the latter would be pretty bad as well. 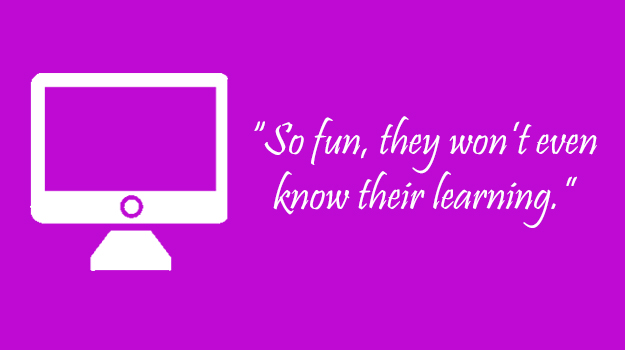 This horrible grammar mistake was written on an advertisement for creative kids software that helps them learn different subjects such as math, science and grammar. Obviously childhood education is crucial for our future, but something tells me this company won’t be helping out much. As far as embarrassing grammatical errors go, this one is a winner. 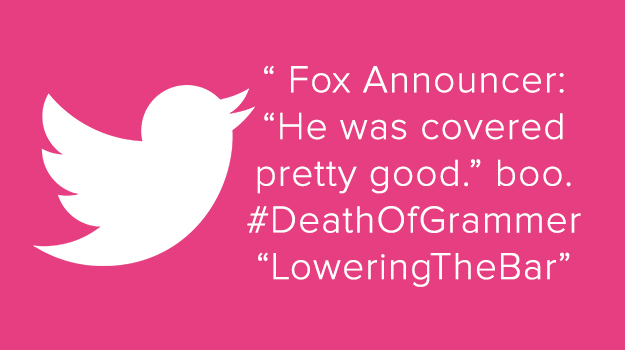 This Twitter shaming came from Rob Lowe, who was trying to call out a fox announcer for using “pretty good” instead of “pretty well”. However, he probably should have known how to spell “Grammar” before proceeding with a very ironic Tweet. 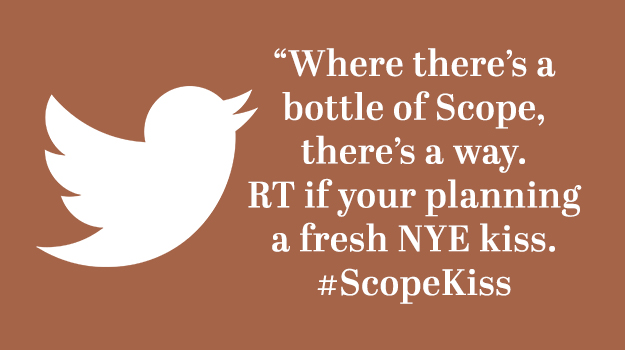 This Tweet isn’t that bad, after all many people mix up “your” and you’re”, however due to the fact that it was promoted by Scope Mouthwash to millions of Twitter users, it’s pretty embarrassing. 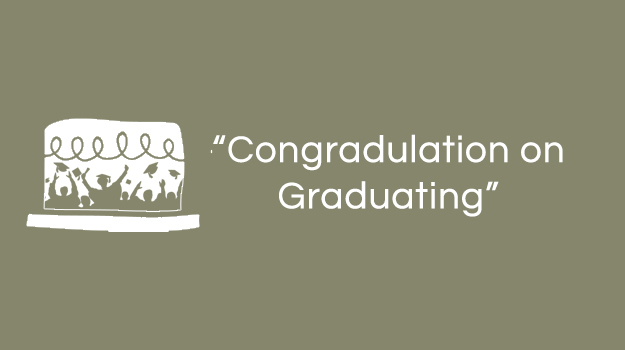 Every graduation party needs a graduation cake, with the word “congratulations” on it. However, for whatever reason bakers really seem to not know how to spell this word. In fact, the Internet is chalk full of misspelled congratulation cakes, which should come as a warning to you if a loved on is in need of this type of cake in the future.

As far as a one-sentence phrase goes, this sentence is chalk full of errors. For one, it’s “you’re not your” and “you” not “u”. However, what really takes the cake is the misspelling of the word “insult”, which resulted in the recipient of this message Photoshopping the girl’s photo into a salt dispenser instead of taking the Facebook post seriously. 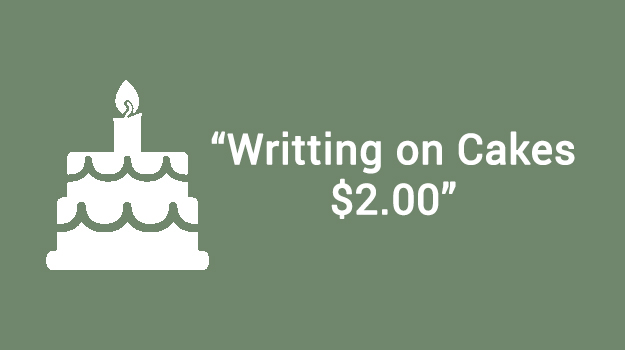 If you are in the cake writing business than you should probably know how to properly spell when it comes to creating your advertisement. I have a feeling that not many people used this company’s cake writing services. 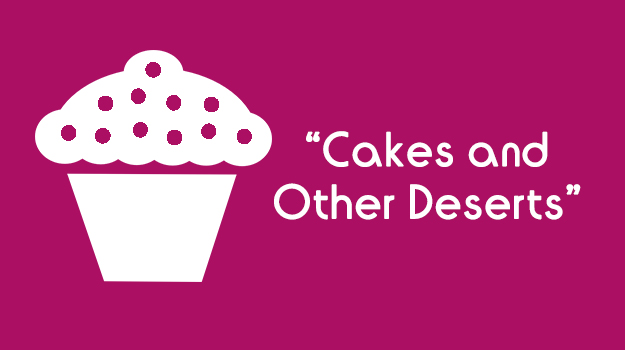 This is another advertisement for a cake making company that probably wasn’t bringing in too many clients. Although the word “desert” and “dessert” can be easily confused, you should know which one is which if you are in the business of making desserts. 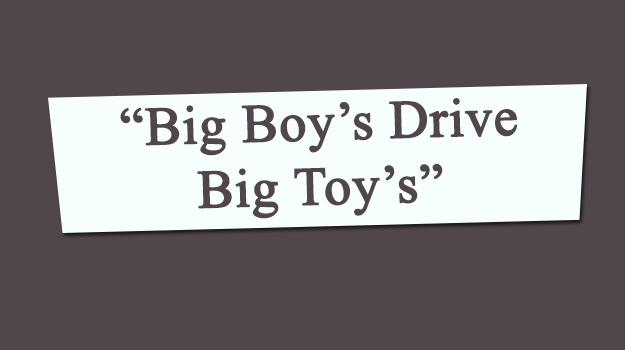 This is a bumper sticker posted on the back of a big truck. Perhaps big boys should learn how to properly punctuate before they’re allowed to drive big toys. Just a thought. 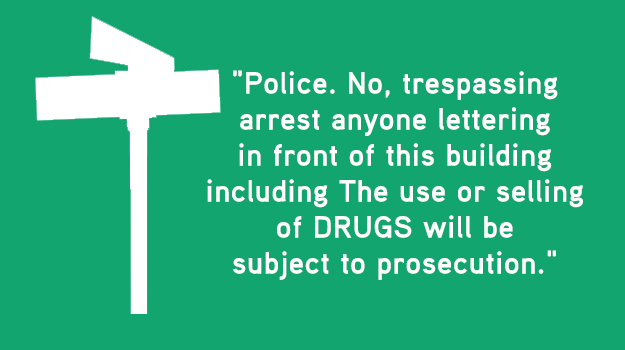 You would think that people of authority would want to be taken seriously, but it doesn’t seem like it with this sign. Perhaps they are looking to arrest varsity jocks instead of loiterers. 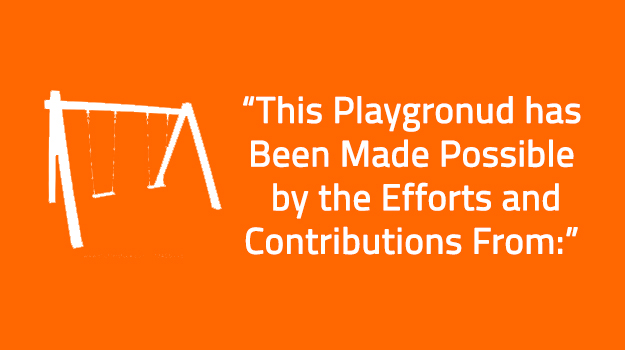 A permanent sign posted at an elementary school probably should have the correct spelling for “playground.” 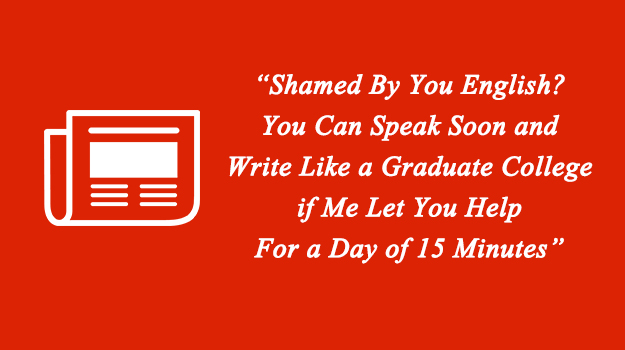 This is an atrocious advertisement in a local newspaper. Hopefully no one took him up on his offer; otherwise they most likely wouldn’t be able to graduate pre-school let alone graduate college. 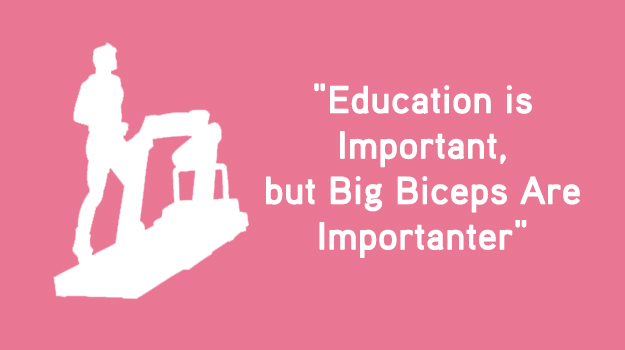 Although this sign posted outside of a gym is most likely written incorrectly on purpose, it still gains a place on this list due to the use of the word “importanter”. 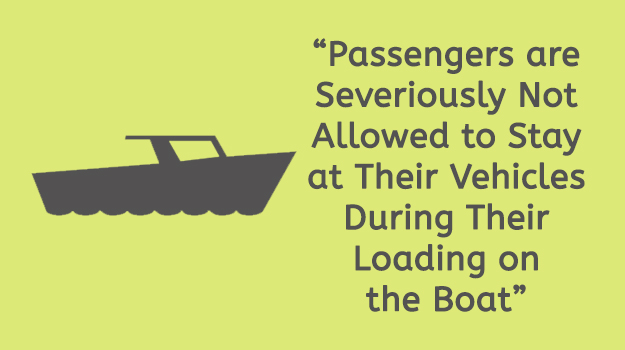 This sign posted outside of a port in Greece seems to not only not make grammatical sense, but whoever created it also decided to come up with their own word. Is “severious” a mix between “severe” and serious”? Guess we’ll never know, but I vote to make this a real word. 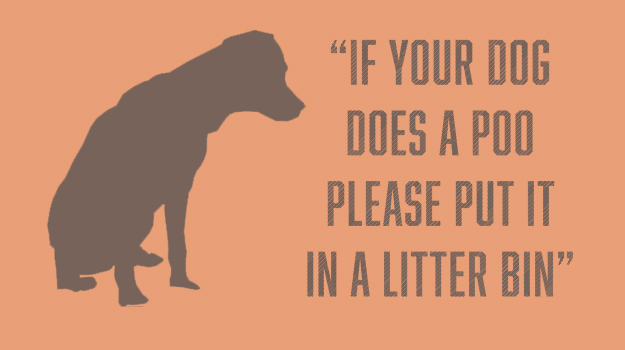 This poo sign is quite common all across the United States, and is definitely grammatically incorrect. Perhaps they are doing it on purpose to make it cuter. 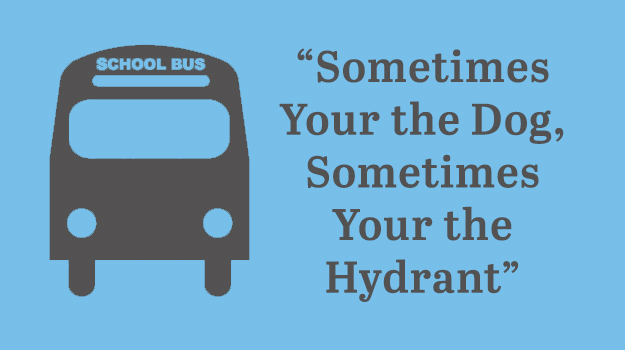 This is a welcome sign of a high school called Highland Park Junior High. Let’s hope that the students are smarter than the faculty there, or at least is more knowledgeable on grammar rules. 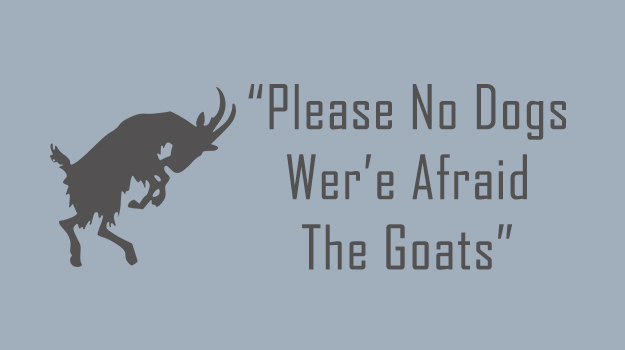 Not only is the apostrophe misplaced in the word “we’re”, but it also doesn’t make any sense. Do they want to put an “of” in there to let us know they’re afraid of the goats? But then why aren’t dog’s allowed? It would seem more likely that they are afraid FOR the goats. 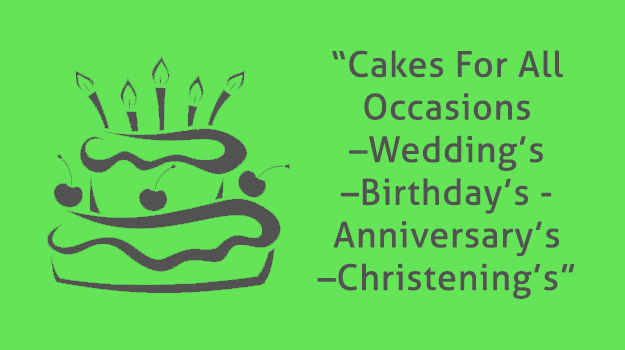 Just a typical apostrophe misuse that makes this cake shop look like fools. What is with cake shop owners and grammatical errors? Guess they shouldn’t quite their day job baking delicious cakes. However, maybe they should get someone else to do the writing when someone wants a message on their cake.

Cameron is the Content Manager for the Vorongo Blog. He has spent three years in various content marketing roles. When he is not working with Vorongo he enjoys photography and hiking.